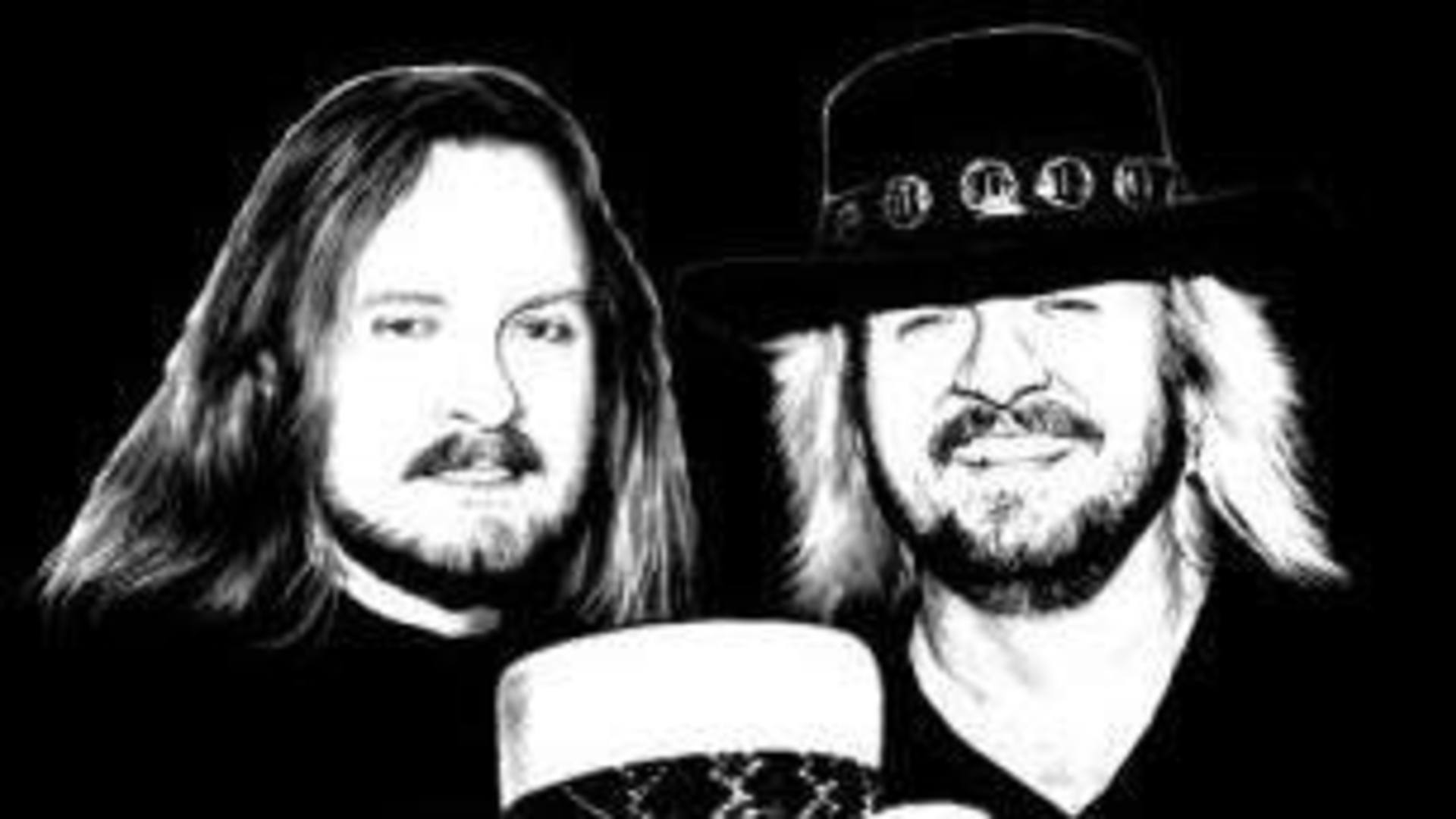 The Van Zant House is an historical property that the childhood home of Ronnie, Donnie, and Johnny Van Zant of the rock bands Lynyrd Skynyrd and .38 Special...the Birthplace of Southern Rock.

Use of initial proceeds will be used as follows:

Repayment of existing debt - $250,000 + any payoff and title transfer expenses

On completion of raise and payoff of existing mortgage held by CIVIC Financial, title will transfer to Van Zant House Inc.

Board of Directors will be selected from SAFE holders

Board of Directors will appoint President/CEO to run operations and oversee the property.

Board of Directors via decide equity distributions as well as eventual disposition of property.

As with all companies, the opportunity is tempered with certain risks. Important risks to consider are described below using internal and external categories.

Todd purchased the Van Zant House in December of 2015. It was abandoned and in very poor condition. Over the next few years, he gradually completed renovations both himself and with the assistance of contractors who brought the property back to life. If is now 100% occupied and fully functioning. 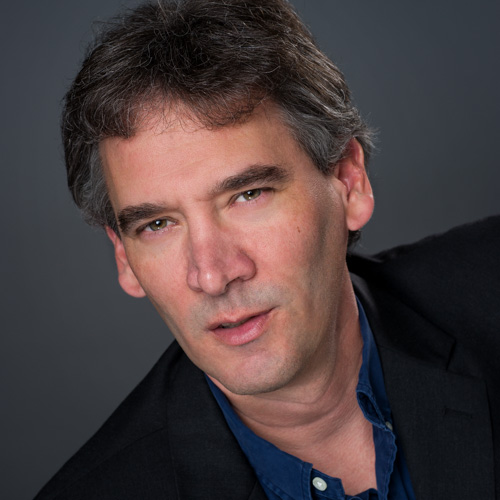 Todd purchased the Van Zant House in December of 2015. It was abandoned and in very poor condition. Over the next few years, he gradually completed renovations both himself and with the assistance of contractors who brought the property back to life. If is now 100% occupied and fully functioning.

Musicians Ronnie, Donnie, and Johnny Van Zant spent their formative years growing up in this house between the 1950’s and the 1980’s.  While living here, a serendipitous foul ball off of the baseball bat of Ronnie Van Zant at a nearby park, struck a young Bob Burns on the head, knocking him unconscious.  This chance encounter led to what would soon become one of the most famous, hardest working, rock ‘n roll bands in the world, Lynyrd Skynyrd.  Gold and Platinum albums from millions of record sales adorned the walls of this home for many years as the band toured prodigiously all over the world.  Tragedy cut short the initial incarnation of Lynyrd Skynyrd, as four members of the band, including lead singer Ronnie Van Zant, perished in a plane crash in Mississippi on October 20th, 1977 after their touring plane ran out of fuel.  All other members of the band and crew were seriously injured.  Ten years later, Johnny Van Zant took over lead signing duties, as the Lynyrd Skynyrd was reborn with many of the original and contributing members.  Donnie Van Zant was a founding member and lead singer of the rock band 38 Special, a highly successful band in its own right.

Turn it Up! My years with Lynyrd Skynyrd: Love, Life, and Death, Southern Style

All I Can Do is Write About it: One Boy's Journey Through Music with Lynyrd Skynyrd

Killing Yourself to Live: 85% of a True Story

Turn It Up!: Love, Life, and Death, Southern Style

Dixie Lullaby: A Story of Music Race and New Beginnings in a New South

The perfect getaway for a rockstar experience

I only wish I could have stayed longer

We had such a great time...house was set up beautifully-nostalgic yet w up to date amenities!

I’ve loved Lynyrd Skynyrd and Ronnie Van Zant since 1973. When Oh I saw that the boyhood Home of Ronnie Van Zant and his family was available to rent on VRBO, I made arrangements with one of my friends who is also a huge fan to rent this home for a weekend. I was so excited when I got there I could hardly sleep! Just to imagine walking the same floors that Ronnie and his family walked was just amazing. It is an amazing experience and I would highly recommend to any Skynyrd fan ❤️🦅�🎼�🎸�

Thanks for your visit, come on back any time!!

We rented the house for the weekend. We are from Orlando and were seeing the Stones in concert. The house made the weekend! We are Skynyrd and .38 Special fans and to have stayed in the cradle of southern rock was truly amazing. We shot pool, cooked in the famous "Sister" Kitchen and slept in Ronnie, Donnie and Johnny's bedroom. My boyfriend and I loved checking out all the additions and house modifications done by Lacy himself. Todd the new owner along with help from Gene Odom and others did a truly outstanding job on saving this home and getting it back to the state it is in. It is so original. We loved the brick wallpaper and the nails which still remained in the kitchen walls from Marion's pictures. We had a blast and we will back! next time for a longer stay. Alan & Jen

Glad you enjoyed it! Come on back any time!

This property is what it is. It is in an ordinary neighborhood and it is an older property. It is also a work in progress. The owner is very accurate in describing it. With that said it is a historical property of the beginning of southern rock music and the great bands Lynyrd Skynyrd and 38 Special. if you are a fan there is no way you can say no to this property. It is a must see. I am very excited to visit again in the future to see the progress made in the renovations and restoration of this great home. Thank you so much for saving such an iconic landmark for rock fans everywhere.

Get connected with us on social networks!

+ Hello. I do not have much money. I am single and paying for a house by myself. I would like to be a part of this. Is $20 enough to be a part? I am a huge Skynyrd fan and I have a history with them, Gene, Lacy, & Sister. Please let me know. Thank you.

Unfortunately, $250 is the minimum. I fought really hard to make this amount as low as I could, knowing that some people who might want to participate couldn't afford a lot. In the end, though, the FundMe people said it was just too expensive and time consuming to process payments and paperwork for investments that are any smaller. If you notice on their platform, most of the other minimums are $1000. The offering should be open for a good part of 2021, unless it fills up, so you should have time to save up if you want to take part later in the year. We hope you do. We want this to be for the true fans!

Copy this code in your HTML: